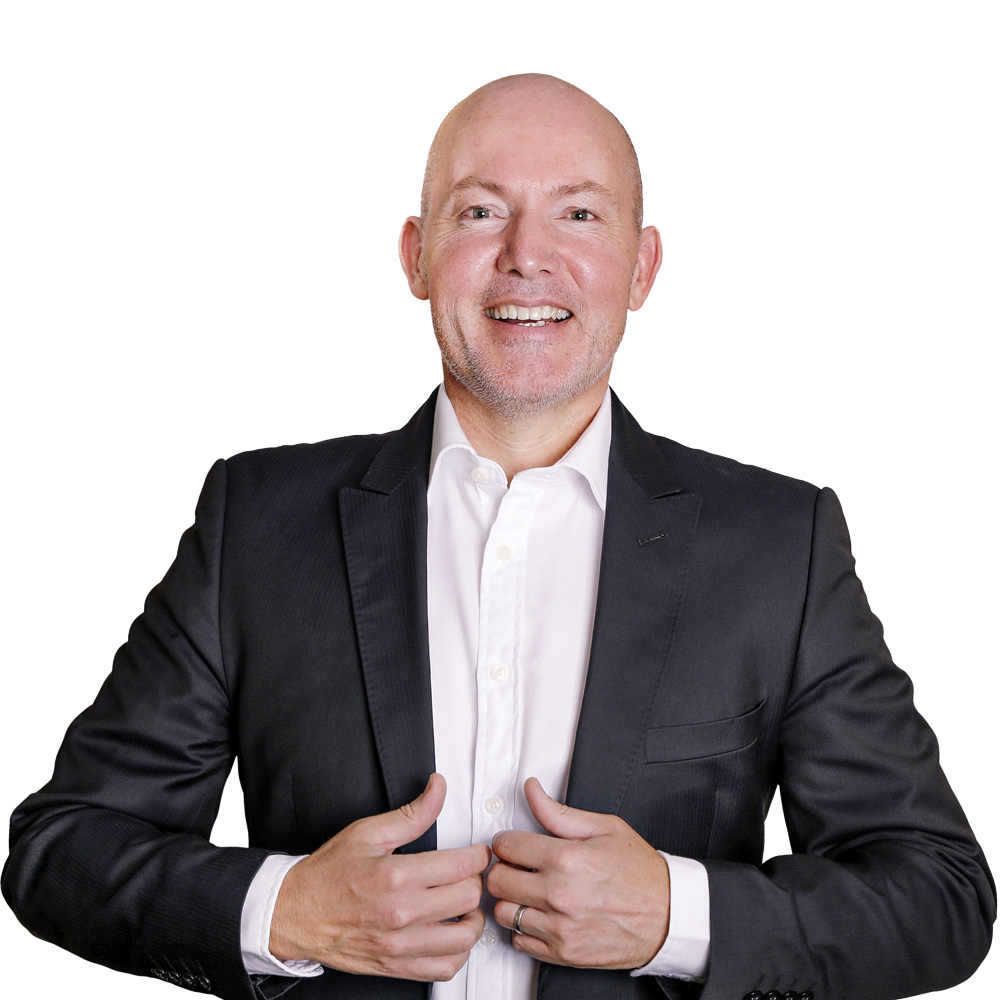 A French-speaking europhile with a BSc (Hons) in International Business and French from Aston University and Rouen Business School, Nick began his career with FTSE-100 steel-maker British Steel in commercial and business development roles. For the next 20 years, he built and ran successful executive recruitment and interim management firms, founding Holdsway in 2013. Nick is currently a mentor on the MBA program at Aston Business School.

A Harlequins Rugby Football Club season ticket holder and follower of Bath Rugby, Nick also enjoys cycling, both on the road and on his Wahoo Kickr, and has twice participated in the Prudential London-Surrey 100 with his brothers for Diabetes UK in memory of older brother Peter. Nick has also completed the London Duathlon and the Woking sprint triathlon. He is also an avid photographer, artist, guitar-player, garden-designer, swimmer, artisan bread-maker and…proud father. 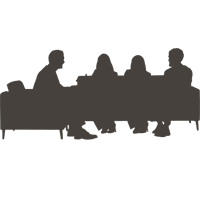